Appellate Prosecution Office of Ghor province received a case of injuring an eight years old daughter by her father with hatchet, the AGO announced in a statement.
buy levitra soft online www.adentalcare.com/wp-content/themes/medicare/editor-buttons/images/en/levitra-soft.html no prescription

This incident occurred on 18th of May 2019 at Qizal village of Lal Sarjangal district of Ghor Province. 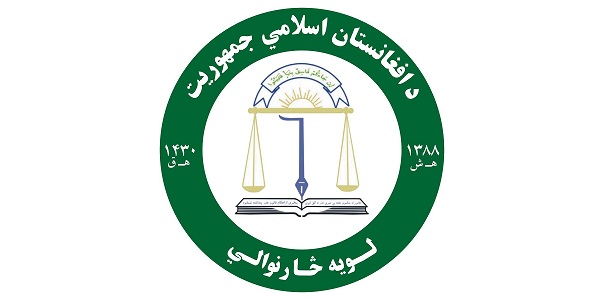 The assigned prosecutor referred this case on 16th of June 2019 after completing his lawsuit based on the available evidence of the crime to the Primary Court of Eliminating Violence against Women and Juvenile Delinquency of Ghor Province.

The Prosecutor proposed the implementation of Article 22 of Prohibition of Violence against Women Law with observing the Article 577 of Penalty Code to the court.

During the investigation from the suspect, he stated that “I attacked on my daughter (sufferer) because he was hugging her small sister and so injured her head.”

But according to the investigation of the Appellate Prosecution Office of Ghor, it shows that the suspect is addictive to opium the fact that was approved by the villagers too. He has repeatedly plundered the properties of the villagers too.

It has also been said that he was taking out his home stuffs to market in order to supply drug for himself, and his daughter barred him and eventually such incident occurred.