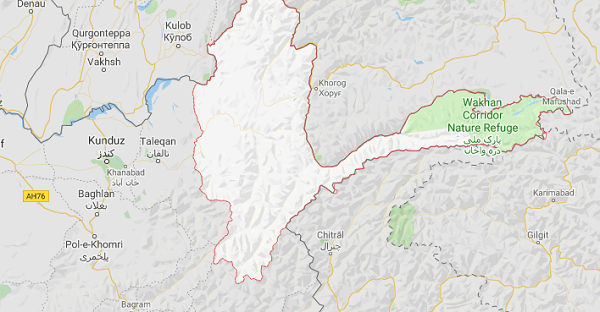 Speaking to Reporterly on Tuesday, Syed Shah Qasim, a spokesperson of Independent Directorate of Local Governance (IDLG) said that, based on reports obtained by the directorate, IDLG has directed Badakhshan local office to send a fact-finding team in Wakhan district to investigate the case as soon as possible.

He added, until the completion and finalization of the case, Abdul Marouf Khairkhah the district governor of Wakhan is suspended of his duty and would not be able to continue his tenure until completion of the case.

Independent Directorate of Local Governance reacted to this case after a foreign tourist, who is reported to be an Australian citizen, in a complaint letter claimed that she was harassed by Wakhan district governor about two months ago.

Wakhan district of Badakhshan is considered one of the few places for foreign tourists which annually sees a number of foreign tourists visiting the district.
buy red viagra online https://ravkoohealth.com/wp-content/themes/ravkoo-health-theme/inc/new/red-viagra.html no prescription