Provincial officials of Daikundi reported the killing of 6 security forces and the injuries of 3 others in a Taliban attack in the province.

Speaking to Reporterly on Tuesday, Daikundi provincial governor spokeswoman said that:” Taliban insurgents attacked on Monara check posts in areas in the surrounding of Kijran district on Tuesday around 1AM, as a result 6 security forces including National Army, National Police and Local Police were killed and three others were injured.” 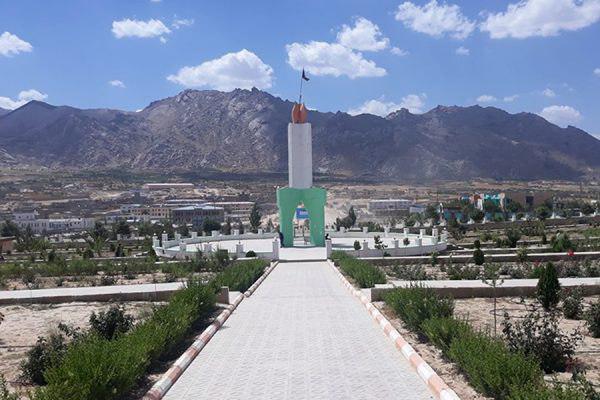 The clash is ongoing in the area, the spokesman of Daikundai governor said.

Meanwhile, Taliban had attacked on Kijran district last Friday in which 7 security forces were killed and 16 others wounded.