Speaking to Reporterly on Tuesday, Faraidon Aniq provincial spokesman of Jawzjan province said that, the clashes are ongoing since last two days in Quesh Tapa district of the province 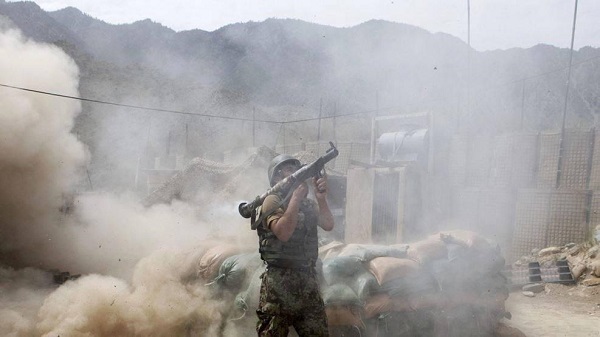 He further added that, communication was lost with the district around Monday midnight and still it is not clear whether the district collapsed to Taliban or not and as of now there is no details about the district.
According to the latest number of casualties we have obtained on Monday, 6 security forces were killed and 14 others were wounded, as per spokesman of Jawzjan province.

He added that, 25 Taliban insurgents were killed and 10 others injured in the clashes.