Security officials reported the killing of a key Taliban commander along with nine of his subordinates in Herat province.

The clash took place while a group of Taliban insurgents attacked Civil Order Force out posts and D30 artillery compound in Chorchi region, Pashtun Zarghon district of Herat on Monday midnight, Press office of Herat police command said in a statement on Tuesday. 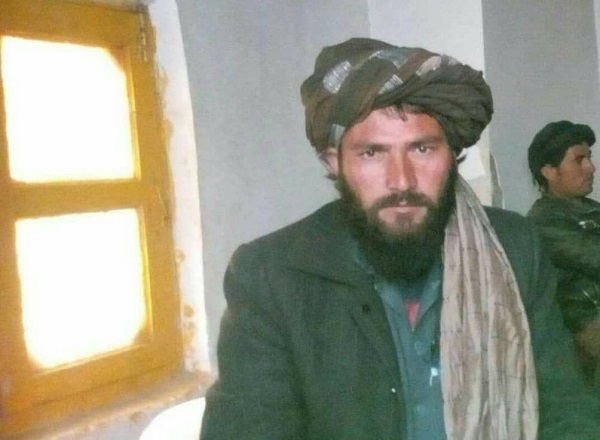 As a result of the clash Bilal, a senior commander of Taliban insurgents was killed along with his 9 subordinates and 9 others were injured.
buy eriacta online http://www.suncoastseminars.com/assets/new/eriacta.html no prescription

According to Herat police, two Civil Order Force personnel were also injured in the clash.