Security officials have reported the killing of a suicide bomber before reaching the target by security forces in Kandahar city.

Gen. Tadeen Khan Kandahar Police Chief tweeted that, a suicide bomber was killed before reaching to the target by security forces on Tuesday around 9am in PD6 of Kandahar city.
buy udenafil online www.adentalcare.com/wp-content/themes/medicare/editor-buttons/images/en/udenafil.html no prescription 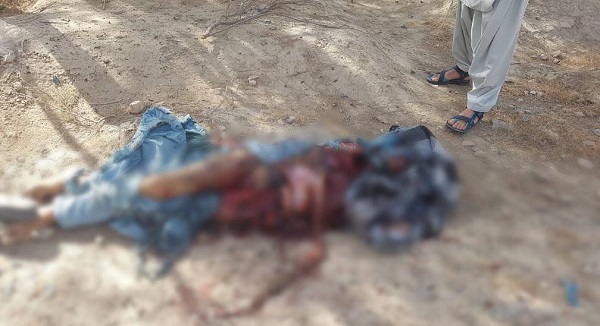 Tadeen Khan added that, the suicide bomber was killed when he wanted to target Faiz Mohammad, police chief of PD6 of Kandahar province.

When the suicide bomber was targeted by security forces, he donated his explosive material, as a result a child was injured, according to Kandahar police chief.