After the implementation of the Security Pact programme in Kabul, a number of drug traffickers had been arrested with the cooperation of the citizens, the Office of the First Vice President said on Tuesday.

According to the office, a joint operation by the Anti-Narcotics Department of the Ministry of Interior and the Kabul Police Command, led to the arrests of 10 drug traffickers along with two police officers who were accused of collaborating with the smugglers. 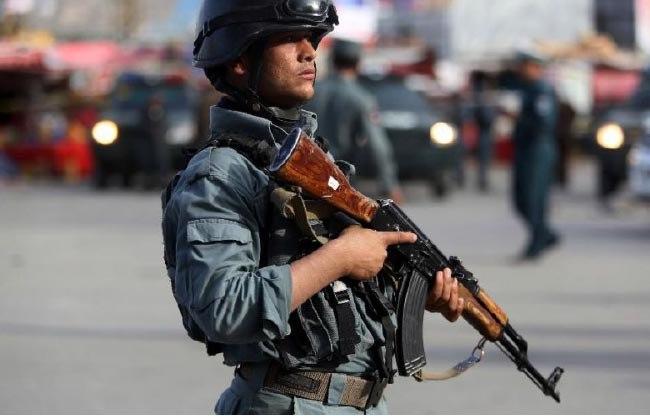 The Security Pact bulletin, which is published by the Office of the First Vice President, said that 22 kgs of various types of narcotics along with six different foreign currencies was seized from the smugglers.

Since the implementation of the new programme, the security forces have been combatting terrorists, criminals and organized crime “in an unprecedented way,” the bulletin said.