The Presidential Palace (ARG) said that some Cabinet ministerial candidates nominated by Abdullah Abdullah do not meet the legal and eligibility criteria.

During a press conference on Tuesday, Sediq Sediqqi, the president’s spokesperson, said that President Ashraf Ghani wants to form a professional Cabinet that would be inclusive, to gain the people’s trust.

He added that the “problem” for this vision is that those who have so far been nominated by the government’s political allies do not meet the required criteria of merit, service to the people and political weight. 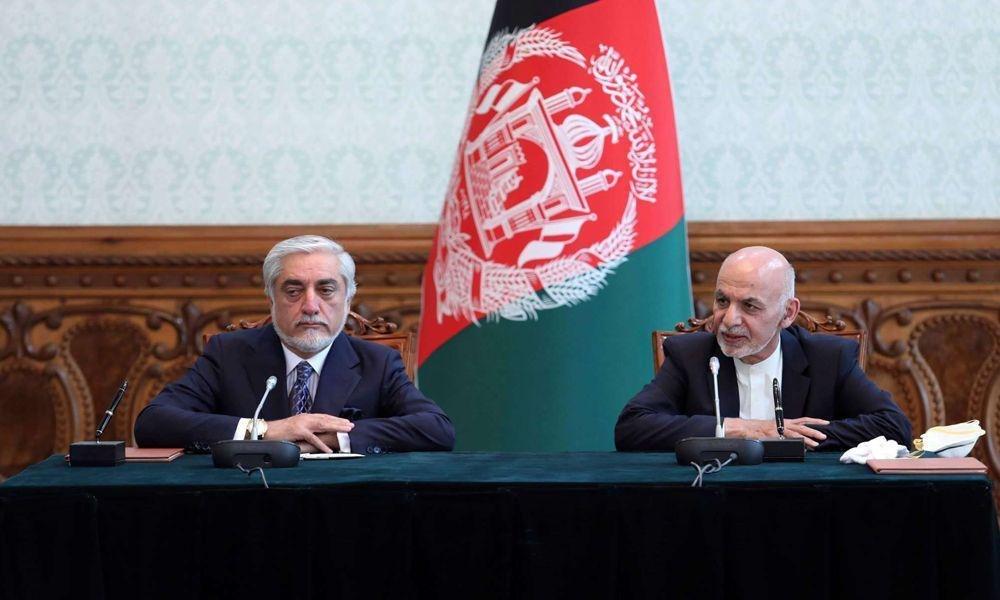 In the political agreement signed between Ghani and Abdullah, both have the authority to appoint half of the Cabinet.

While Ghani has announced quite a few members, Abdullah has not officially announced his picks or confirmed if a list has gone to the Presidential Palace.

Sediqqi implied that the candidates shortlisted by Abdullah so far, were not up to par since the lists have to be sent to the House of Representatives for a Vote of Confidence.

The spokesperson said that the government may have to wait for a “long time,” if needed, since it was committed to forming a “professional Cabinet.”