Russia’s Presidential Envoy for Afghanistan Zamir Kabulov said no contacts on Afghanistan are currently being planned in any format as the prisoner exchange process between the Afghan government and the Taliban has completely stalled.

Kabulov told state media agency TASS, “No such plans [for the intra-Afghan talks] so far, as the prisoner exchange process is being protracted. Any contacts are senseless unless it [prisoner exchange] is over.” 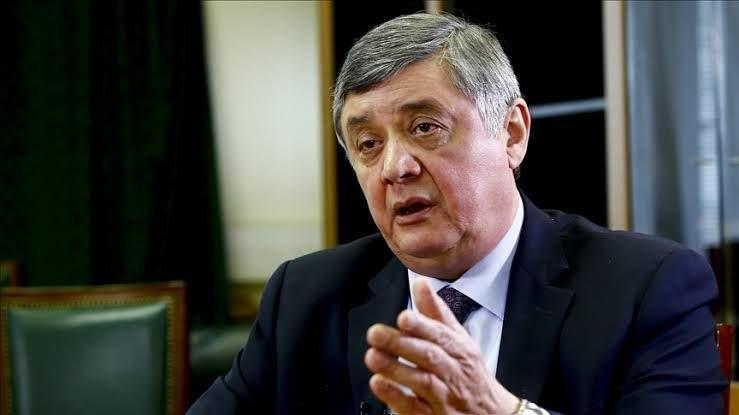 However, in the past few weeks, the Afghan government said they would not be releasing 592 detainees on the Taliban’s list for legal reasons and committing moral and criminal offences.

The Taliban are pushing for the release of their prisoners, according to the original list shared with the Afghan government.

Maulawi Mohammad Nabi Omari, a member of Taliban’s political office in Qatar, accused the government of falsifying the prisoners’ files and called for an investigation into the offences committed by the detainees.

In response, the Afghanistan Independent Human Rights Commission (AIHRC) asked both sides to share information about the detainees with the public. The rights commission also insisted that detainees convicted of war crimes should not be released due to any circumstances.