Presidential spokesperson Sediq Sediqqi told a press conference on Tuesday that 55% of the Afghan population lives below the $2 poverty line.

Reacting to the House of Representatives’ rejection of the Dastarkhan Milli, “National Dining Table” food aid programme, Sediqqi said that the people needed the government’s support, especially during the COVID-19 outbreak.

He said the programme was a major initiative to combat the negative economic effects of the Coronavirus pandemic.

“Our expectation from members of the House of Representatives is to stand by their [Afghan] people and support the programme that the government is pursuing,” Sediqqi said.

He called on the parliamentarians to collect more information on the food aid programme since they decided in a majority vote to reject it. 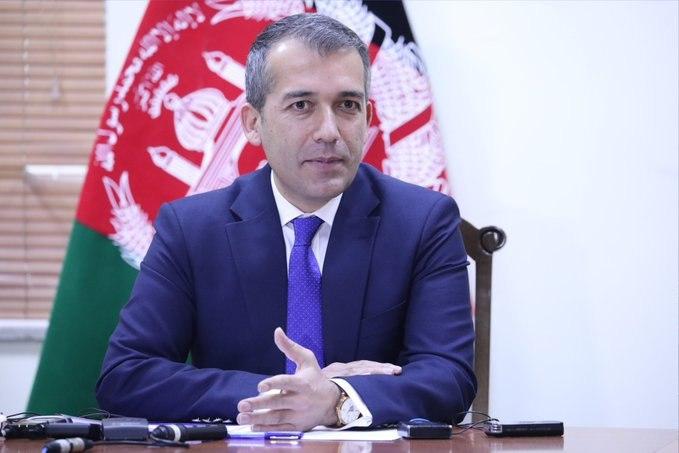 According to Seddiqi, the last survey on poverty in Afghanistan was conducted in 2016, which shows that about 55% of the population was below the poverty line.

He clarified that fears of corruption and waste of resources should not stop people from receiving help.

He added that the Afghan government is ready to provide a clear answer on all stages of implementation of the Dastarkhan Milli.