Mohammad Hanif Atmar, one of the presidential candidates, expressed in reaction to remarks of US president Donald Trump, that, Trump’s statements reverse national pride and dignity.
buy cytotec online www.mobleymd.com/wp-content/languages/new/cytotec.html no prescription

“Afghanistan is a country with deep-rooted ancient history that has historically been able to protect and preserve its sovereignty, territorial integrity, and national pride with sacrifices”, Hanif Atmar in a statement said on Tuesday. 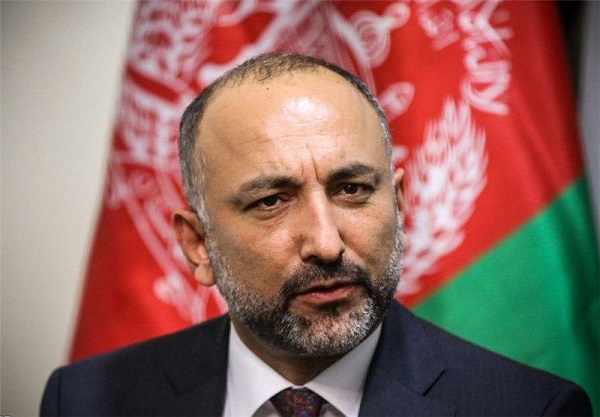 He added that Trump’s remarks came at a time when Afghanistan is working with the American people to fight terrorism and open a new chapter in contemporary history of Afghanistan, jointly taking steps in pursuit of which have made sacrifices.

Atmar has emphasized that “the remarks of Mr. Trump is contrary to the values and national interests and the mutual commitments of both countries.”

He said that the Peace and Moderation Team supports the Afghan reconciliation process and emphasized on immediate end to the war and the realization of a just and lasting peace.