Provincial officials have reported that an IS-K commander along with 8 other terrorist Pakistani IS-K citizens were killed in Nangarhar province.
buy cipro online www.mobleymd.com/wp-content/languages/new/cipro.html no prescription

As a result of clash between Public Uprising Forces with IS-K terrorists in Bandar Khola area, Achin district of the province, 9 terrorists who were Pakistan citizens were killed, Nangarhar press office said in a statement on Tuesday. 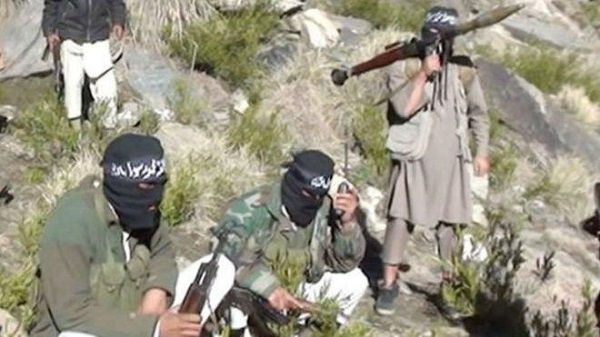 The statement added that, the commander killed in the clash has been identified as Ehsanullah hailed from Bajaur Pakistan.

Four public uprising forces were injured in the clash, as per the statement.