A local radio news director and two members of her family were assaulted by an employee of Baghlan municipality. 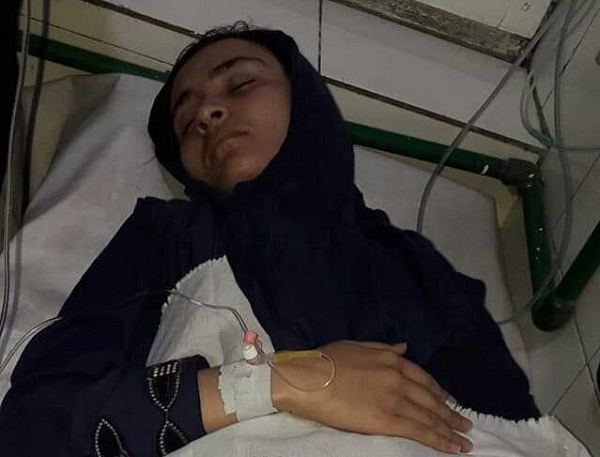 According to Nai, this employee went to her home on Monday and assaulted the journalist, her mother and brother and then threatened them.

Nai has called on the Ministry of Interior to arrest the preparator of this violence against the journalist and seriously investigate this case. Afghanistan has continually become one of the most dangerous places for journalists.