8 people were killed and wounded as a result of vehicle-laden blast in Paktika province, as per security officials.

In a statement by the press office of Paktika province: “in a vehicle-laden explosion which took place on Tuesday noon in Mata Khan district road, Sharan city, 2 civilians including a child were killed and 3 civilians were injured.” 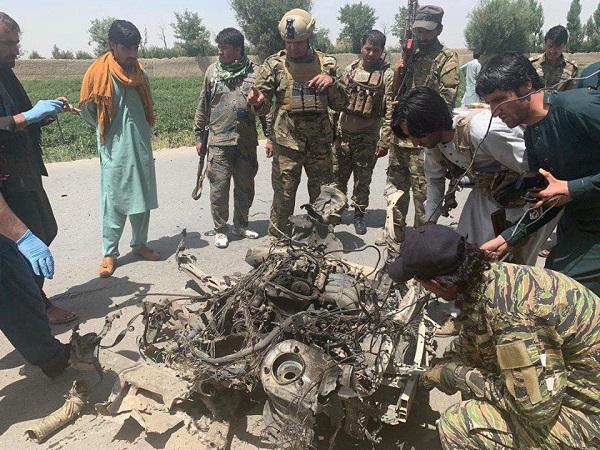 The target of this vehicle-laden has been Abdul Wadood Andar, police chief of Mata Khan district, as per the statement.

According to Paktika police command, no harm came to Mata Khan police chief, but three of his bodyguards were injured in the explosion.
buy albuterol online http://www.handrehab.us/images/patterns/new/albuterol.html no prescription