The government of Afghanistan welcomed the announcement of the three-day ceasefire by the Taliban during Eid al-Adha, the Presidential Palace said on Tuesday.

Presidential spokesperson Sediq Sediqqi tweeted, “Announcing a ceasefire is an important step, but the Afghan people want a lasting ceasefire and the start of direct peace talks between the government of Afghanistan and the Taliban.” 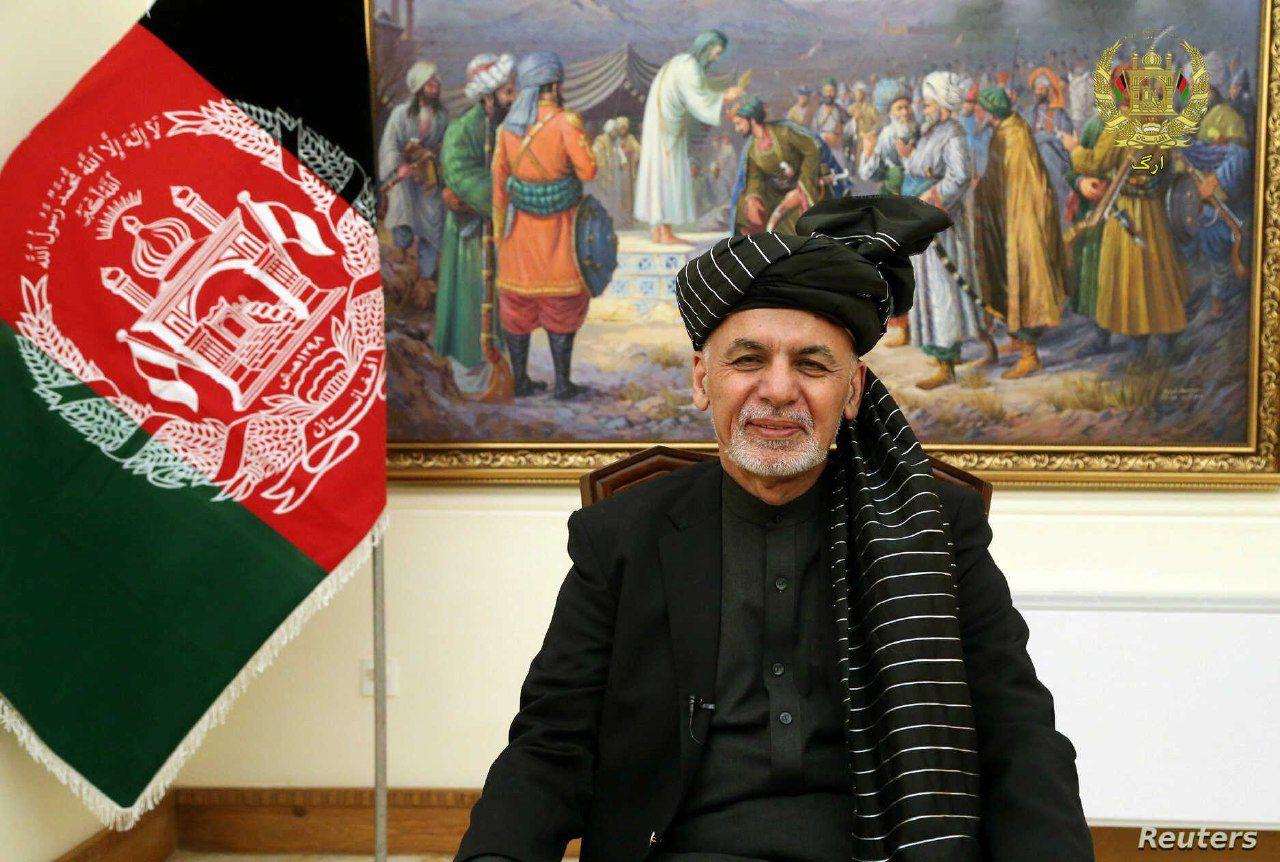 Sediqqi said that the government, in order to “ensure peace and stability and the realization of the long-standing aspirations of our people has fulfilled all its obligations in the peace process and has left no excuse for the continuation of violence.”

President Ashraf Ghani also instructed all security and defence forces in the country to observe the three-day ceasefire and not to carry out any operations against the Taliban until the ceasefire is violated by the Taliban.

Taliban said they will observe a three-day ceasefire for the occasion of Eid al-Adha, starting Friday,…

Khalilzad Thanks Norway For Efforts To Advance Afghan Peace Process