Badakhshan police announced that the Taliban have been completely cleared from the district of Kuran Wa Munjan by Afghan security forces, on Tuesday.

The Taliban had launched attacks on the district from several fronts last week.

The clashes were first reported at the site of a lapis lazuli mine which the Taliban wanted to seize, but were being held back by the security forces. 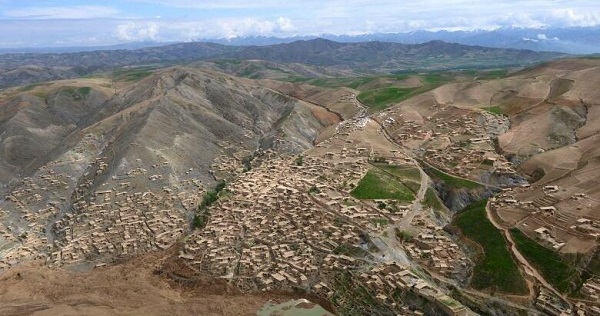 Badakhshan police spokesperson Sanaullah Rohani said the Taliban had finally retreated and the district was now under the control of the government forces.

He said that nine Taliban fighters were killed and 11 others were wounded in the clashes, and two members who were residents of Nuristan, had been arrested.

He did not comment on the number of security forces’ casualties.

Clashes over the mines have been reported in the past years. National Security Adviser Hamdullah Mohib, had said that the government was setting up a regional army unit to protect the mines in the district.

Taliban said they will observe a three-day ceasefire for the occasion of Eid al-Adha, starting Friday,…

Khalilzad Thanks Norway For Efforts To Advance Afghan Peace Process