Provincial officials have reported that 26 people were killed or wounded in a suicide attack in Kandahar province.

Gen. Tadin Khan, Kandahar police chief said in a tweet on Tuesday that in a suicide attack that occurred this morning in Kanj area, Spin Boldak district of the province, 3 people including a child were killed and 23 others were wounded. 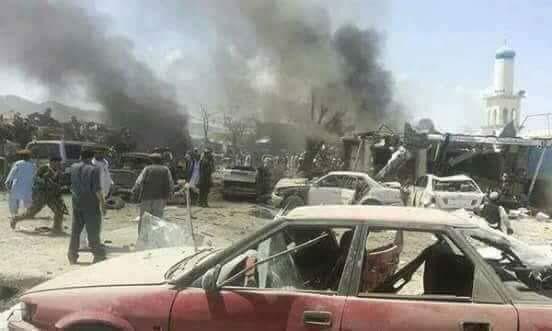 The incident took place as a result of a motorcycle bomb attack, Tadin Khan said.

Meanwhile, Kandahar has recently witnessed a surge in suicide attacks.