The ministry of interior released multiple statements to announce that four Taliban insurgents were killed in Khost and Kandahar.

Two Taliban insurgents were killed and two others were injured in a joint clearance operation carried out by Afghan National Defense and Security Forces (ANDSF) in Musa Khil District of Khost.
During the operation, ANDSF seized one PK machine gun and some amount of ammunition. 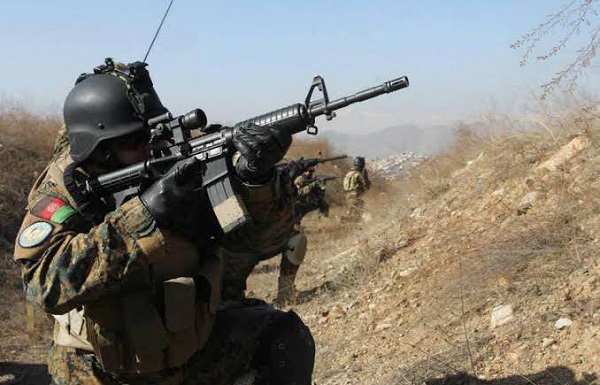 Finally, the General Command of Police Special Units (GCPSU) discovered and neutralized 45kg of explosives after several hours of efforts and point to point search operation in the vicinity of the Mohammad Agha District of Logar, as per Ministry of Interior.