The Interior Ministry has announced that additional forces will be sent to the polling stations to provide better security to the election process.

Addressing a special security meeting aimed for better security during the election process, Massoud Andarabi, Acting Interior Minister said that, providing protection in National election is a priority to the ministry, the ministry of Interior said in a statement.

ANDSF, notably the ANP is the main body providing election security, and they will not allow insurgent groups to disrupt this national process, Andarabi added.
buy tadalista online https://www.icriindia.com/uploads/colleges/new/tadalista.html no prescription 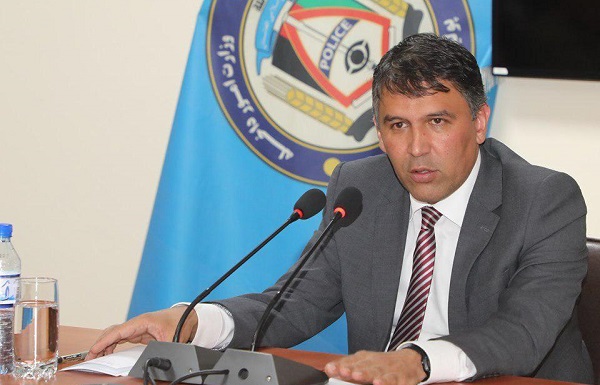 MoI acting minister emphasized that Taliban insurgents have failed in the fight with security forces and they will try to disrupt the national election process in retaliation to that; therefore, back up forces will be sent to polling stations.

At the meeting, Andrabi emphasized on the impartiality of police forces in holding the elections, adding that any involvement and intervention of the police in the election campaigns and the election process is unacceptable to ministry and violators will be prosecuted.

Meanwhile, speaking to Reporterly on Monday, deputy spokesperson of Independent Election Commission said they have asked the Taliban group not to target the process of election.