Provincial officials in Baghlan province have announced that 53 Taliban insurgents were killed and 20 others were wounded in the province.

He further added that security forces effectively responded to the offensive with the support of the Air Forces. 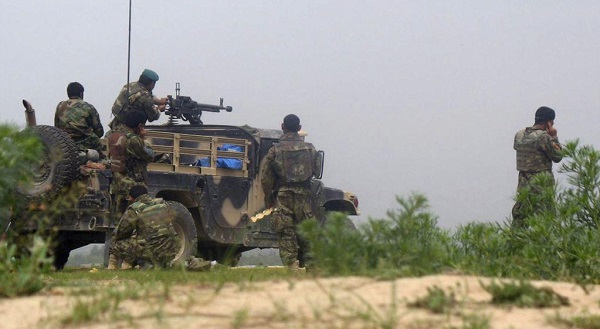 The security forces killed 50 insurgents during the clash and wounded 30 others, and the dead bodies of 24 insurgents are still left in the area, according to Haqmal.

He said that 3 security forces personnel were also injured in the clashes.

Meanwhile, 209th Shahin Corps in a statement said that 52 Taliban insurgents including 7 commanders of the group were killed and 33 others were injured.