US Secretary of State Mike Pompeo said on Monday that President Donald Trump wants the number of U.S. troops in Afghanistan to cut down before the 2020 presidential election, adding that he has seen “real progress” with security in the area.

S. service members were killed in Afghanistan during train-and-assist missions there. About 14,000 U.S. troops are currently stationed in the country.

During remarks at The Economic Club Of Washington, Pompeo said the troop withdrawal is consistent with past requests from Trump, who has said he wants an end to U.S. involvement in the nearly 18-year-old war. 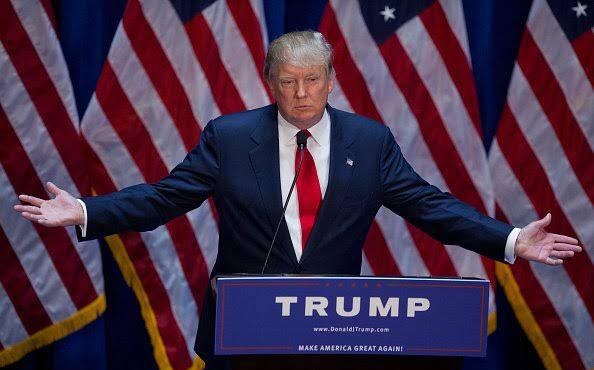 “End the endless wars, draw down, reduce,” Pompeo said. “It won’t just be us. … we hope that overall, the need for combat forces in the region is reduced.”

When asked about timing the withdrawal to the 2020 election, Pompeo laughed that “it’s not only my expectation, it would be job enhancing.”

Despite Trump’s past promises to reduce the U.S. military footprint in Afghanistan, the number of U.S. forces there has increased in the two-plus years since he took office, as reported by US Military Times.

Earlier this month, Trump announced that if America wanted to get out of the conflict quickly, Afghanistan “would be wiped off the face of the Earth.”