A heavy turnover rates and a lack of quality equipment, are preventing the Afghan military from attaining self-sustainability, according to US Soecial Inspector General for Afghanistan Reconciliation John F. Sopko.

Sopko said that the constant turnover, shifting agendas and the division of labor across agencies, military branches and countries have consistently undercut the Afghan rebuilding process.

“Without the guidance of a comprehensive, expert-designed and enduring multiyear plan to guide all security-sector activities, the U.S.’s approach often changed with each personnel rotation,” Mr. Sopko said at the Center for Strategic and International Studies (CSIS) on Monday. 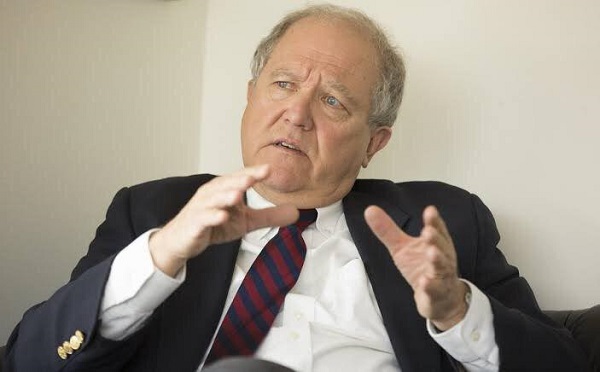 Many of the problems identified years ago still have not been resolved, Mr. Sopko said.

“Many advisers were unaware that the Afghan security forces prioritize the evacuation of deceased personnel over critically wounded based on religious customs,” he said.

James Cunningham, SIGAR’s project lead, emphasized the need for a shift in the reconstruction mindset from a combat “exit strategy” to viewing the Afghanistan mission as part of a long-term foreign policy.

Among the 36 recommendations outlined in the report, the SIGAR’s office said plans must be developed now for peacetime challenges such as drug trafficking, economic development and security.

“Failure to plan now is planning to fail once peace is declared, ” said Mr. Sopko.

The basic problem, Mr. Sopko said, was often just trying to figure out who was in charge. Too often, he said, “no single person, agency, military service, or country responsible [was] for the oversight of all U.S. and international activities to develop the Afghan security forces.”