Local officials said at least 15 insurgents were killed and wounded in ground and air operations by the Afghan security forces in Baghlan province on Monday night.

Ahmad Jawid Basharat, spokesperson for Baghlan’s police chief said on Tuesday, that the “Taliban” members had blocked the traffic on the Pul-e-Khumri – Samangan highway for several hours when the operation was launched. 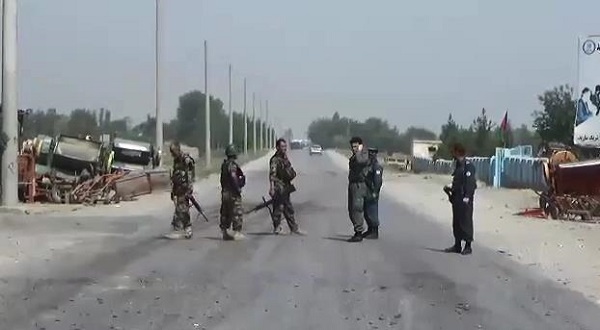 A combined effort by the National Directorate of Security, police and the Afghan security forces were able to kill at least nine, including Qari Juma Gul, a key Taliban leader.

Basharat said six other terrorists were injured during the operations and some of their military equipment had also been seized.