Attaullah Khogyani, spokesperson for Nangarhar governor, said 11 others were wounded in the bombing, including two members of the Afghan security forces and nine civilians.

The fatalities of the suicide car bomber were the commander and his bodyguards. 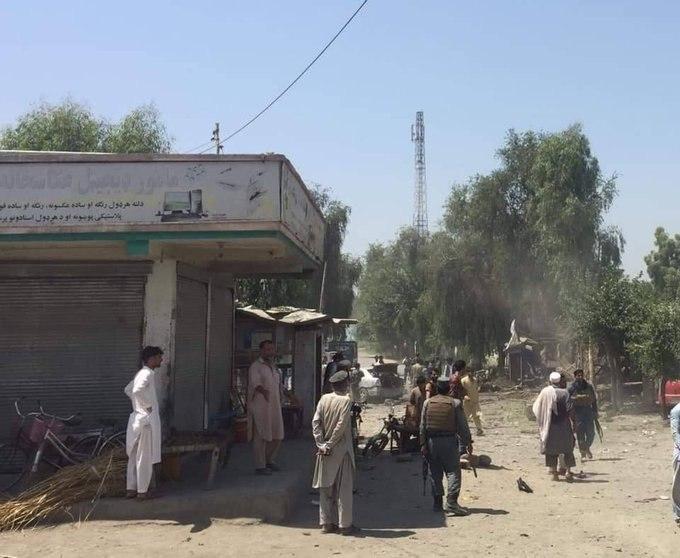 All the injured are in a stable condition, Khogyani said.

The Taliban has yet to comment on the attacks.

There are also reports of active clashes in Zabul’s Shinkay and Nowrak areas. Pro-Taliban social media accounts claimed that four people were taken by the Taliban in Qalat city. It has not been confirmed whether the abductees are military personnel.