The National Directorate of Security (NDS) said on Tuesday that two suicide bombers affiliated to Islamic State-Khorasan (IS-K) who were targeting a “hospital and media outlet” in Kabul, were arrested in an operation by Afghan security forces.

The men, who were identified as Lotfullah and Ahmadullah, are residents of Shakardara district of Kabul, the NDS said.
buy cytotec online https://buywithoutprescriptiononlinerx.net/dir/cytotec.html no prescription 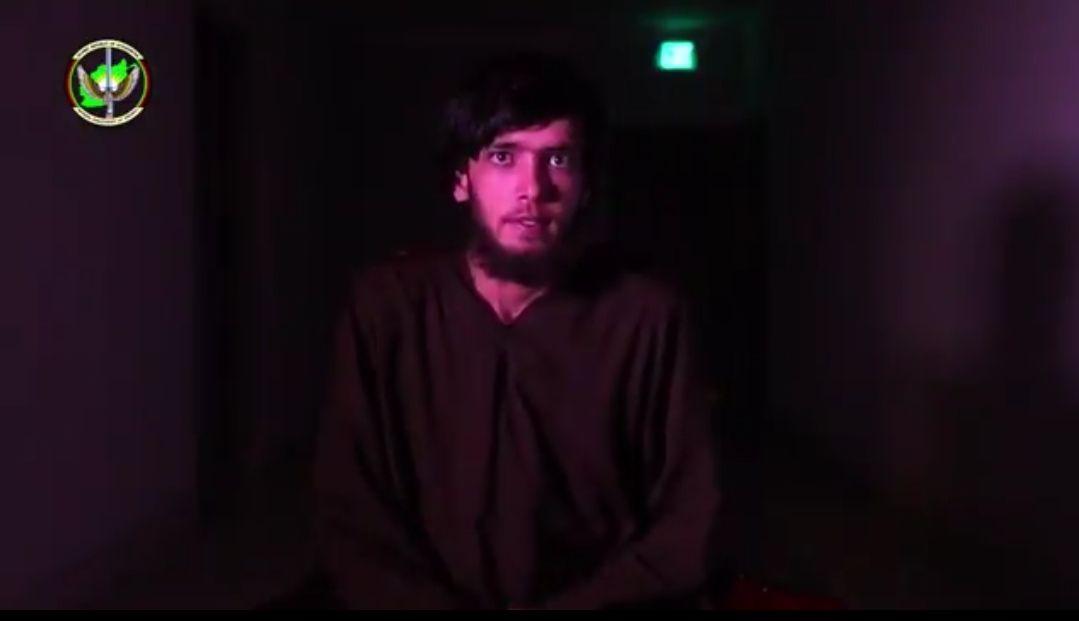 The security forces arrested the two Daesh affiliated bombers in a “complex and targeted” operation.

The hospital they were planning to attack was the Mawla Ali Hospital in the Golaee Dawa Khana area in the western part of Kabul city.

They had been asked to come to Kabul by three other IS-K members who were also the masterminds of the attack.

Other details about the operation were not disclosed.