Attaullah Khogyani, a spokesperson for Nangarhar governor, confirmed that a suicide bomber detonated his vehicle in the district market, killing Zaman and two of his bodyguards. 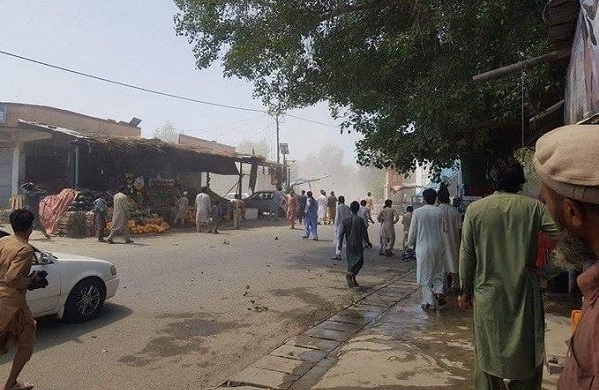 According to Khogyani, five others were wounded in the incident.
buy symbicort online https://meadowcrestdental.com/wp-content/themes/twentytwentyone/inc/new/symbicort.html no prescription

So far, no group has claimed responsibility for the attack.