Rahmatullah Yarmal was named the governor for Laghman province. He had been serving as the acting governor of Zabul province and before that as their deputy governor.

Former member of parliament Haji Mohammad Daud Kalakani was named governor for Samangan province. He had been elected to the Lower House of the Parliament in 2005 and 2010 from Kabul. 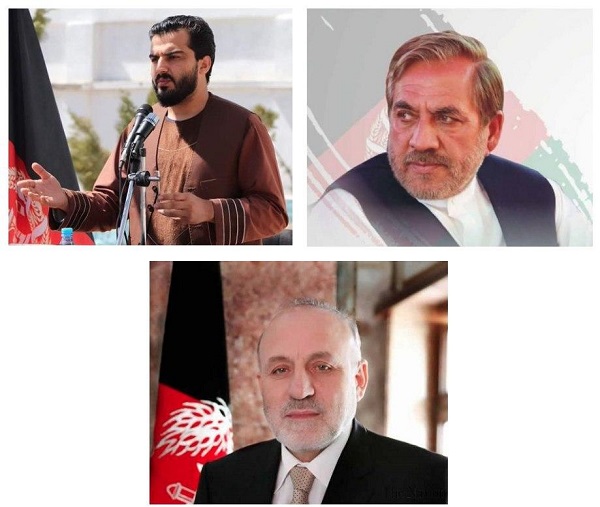 Presidential adviser Major General Taj Mohammad Jahid was appointed Baghlan governor. The former Minister of Interior and military commander of the 207th Corps has decades of experience in the army.

Ghani also appointed Mohammad Umer Daudzai as his special representative to Pakistan. Daaudzai has previously served as Afghanistan’s ambassador to Pakistan and Iran, the interior minister and chief of staff to former President Hamid Karzai.

He has also worked as Ghani’s Special Envoy for Regional Consensus Building on Peace and as Head of the High Peace Council.