Hundreds of Afghan commandos arrived in Ghazni province on Monday due to growing concern about possible attacks in the area.

Ghazni governor’s spokesperson Wahidullah Jumazada said the troops were equipped with advanced weapons and were supported by the Air Force.

The troop deployment comes after Ghazni city residents and officials noted a marked increase in violence in the province.
buy intagra online https://paigehathaway.com/wp-content/themes/twentynineteen/inc/new/intagra.html no prescription 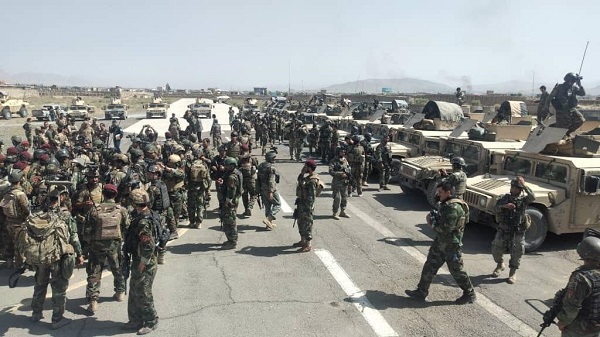 Jumazada added that the rumoured attacks and the fall of Ghazni may be ruled out with the arrival of the commandos.