An Afghan truck driver died after suffering injuries during a scuffle with other transporters in the Bara district of Pakistan’s Khyber Pakhtunkhwa province.

Nangarhar resident Sada Haji fought with transport union leaders and other drivers because he had not been allowed to cross the border with his export-laden vehicle for the past 10 days. 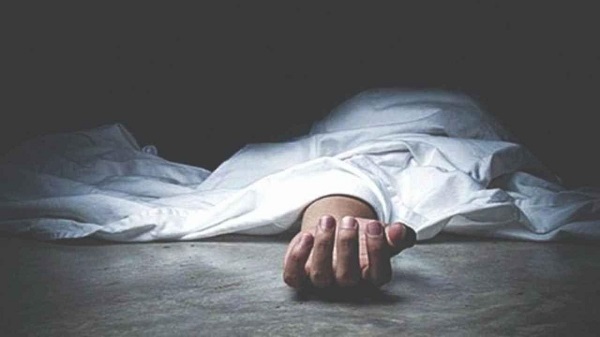 Pakistani media cites a local journalist who also reported that several others who were injured were taken to a nearby hospital.

The journalist said that the fight started because the drivers called out the union leaders for being unfair and granting permission to some trucks to cross the border to Afghanistan, while grounding others.