Local officials in Kunar province say a Pakistani drone crossed the Durand Line and crashed in the Pashd region of Sarkano district on Monday night.

Abdul Ghani Musamim, a spokesman for the Kunar governor said that the plane entered about 700 kilometers inside the Durand line on the Afghan side before crashing, reports Hasht e Subh.

The cause of the crash and what the drone’s capabilities are, have not been determined yet. 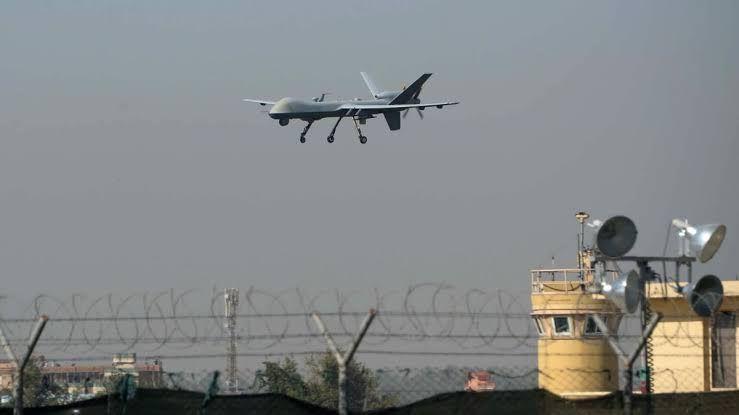 Security agencies have not yet commented and Musamin said an investigation will be undertaken.

Another news website, Sayhoon, quoted local journalists who said the drone was shot down by the Afghan security forces and called it a “spy drone.”