The Afghan Afghanistan has reported the killing of five Taliban insurgents including an Uzbek citizen of the group in Faryab province.
Commando special forces carried out an operation in Tuklai Khwaja Namosi area in surrounding of Pashtun Kot district of Faryab, as a result a foreign Uzbek citizen of Taliban group and four insurgents were killed, Mohammad Hanif Rezaee spokesman of 209th Shahin Corps told Reporterly on Tuesday. 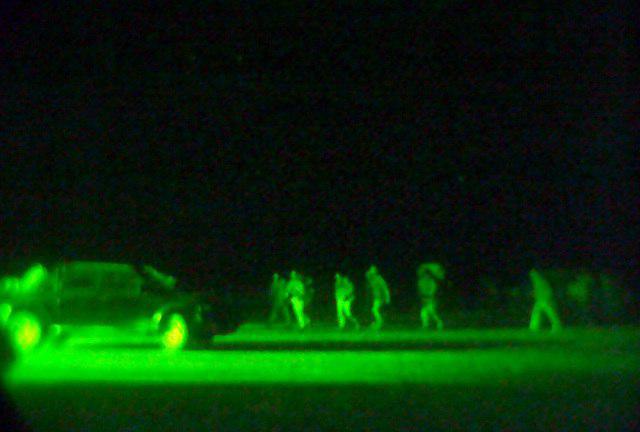 He added that, a key Taliban commander was also detained in the operation with three weapons.

Rezaee also emphasized that Taliban are defeated in direction of Maimana city to Belcharagh district and some villages including strategic areas of Taliban insurgents have been cleared and supply convey of army has entered the district through ground route.

Ministry of Interior announced that the General Command of Police Special Units (GCPSU) launched a security operation which took place in the vicinity of the Alishang district of Laghman. As a result, two men were arrested accused of helping Taliban terrorists.

In another report, Afghan National Defense and Security Forces (ANDSF) conducted a joint clearance operation in Char Kant district of Balkh. As a result, Balkh’s Char Kant cleared of terrorists.