The intra-Afghan Dialogue that concluded yesterday in Doha, Qatar, marks an important step towards achieving the peace the people of Afghanistan deserve and have long demanded, according to a statement released by the European Union.

The gathering, facilitated by Germany and Qatar, brought together a number of Afghans – including politicians representing all major political strands, Taliban and civil activists – in their personal capacity, to pave the way for formal negotiations.

Participants, who met amid ongoing US-Taliban talks, shared their aspirations for the start of an inclusive peace process and have committed to considering measures that would create a peaceful environment and an Afghanistan free from war. 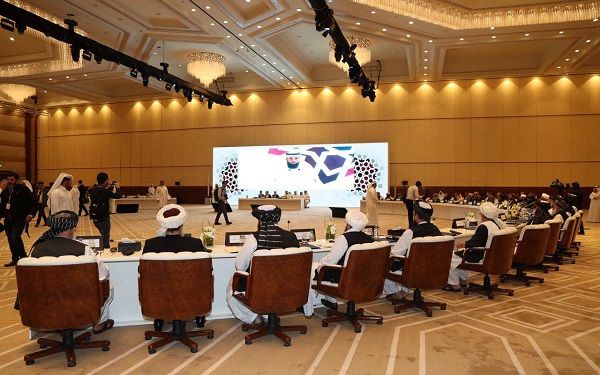 “Attacks such as the one that took place in Ghazni on Sunday, killing and injuring innocent civilians, must be confined to the past”, EU statement pointed out.

The European Union has affirmed that it will continue to concretely support, politically and financially, an Afghan-led and Afghan-owned peace process that preserves and builds on the political, economic and social achievements of the people of Afghanistan since 2001.

To this aim, the EU is working with the Afghan Government and all other interlocutors to ensure that peace negotiations are inclusive and respectful of the wish of Afghans to live in a peaceful, secure and prosperous country, where rights are upheld and vulnerable groups protected.