Four IS-K terrorists were killed in Kunar province, as per security officials. 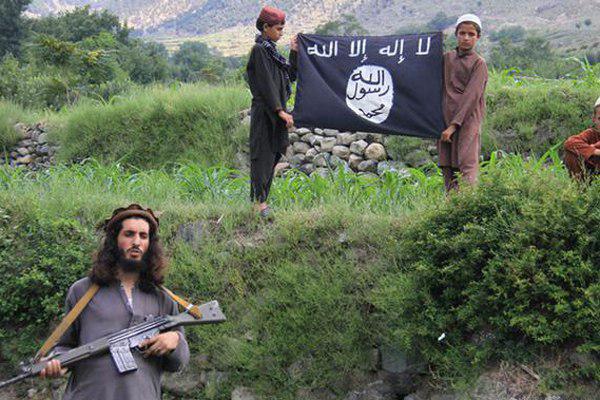 The Afghan Ministry of Defense said in a statement on Tuesday that, as a result of security forces clearance operation in Sawkai district of the province 4 IS-K terrorists were killed.

One IS-K terrorist was detained in the operation and some arms and ammunition were seized by security forces, as per statement.

Kunar is among the provinces where IS-K fighters operate and previously 10 members of the group joint the government.