Security officials have reported the dismantlement of two Taliban prisons and release of 47 prisoners in Kunduz and Baghlan provinces. 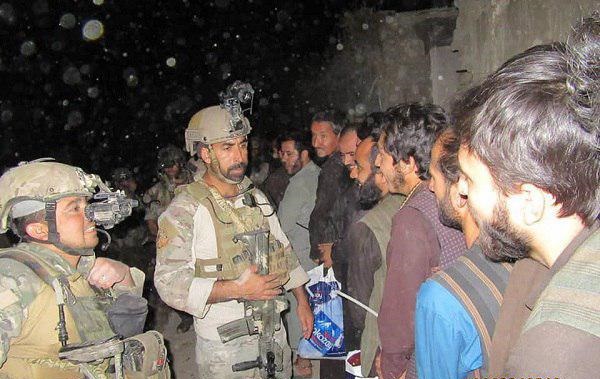 34 people were rescued from a Taliban prison in an operation by special police forces in northern Baghlan province on Monday night, Nasrat Rahimi spokesman of Interior Ministry said on Tuesday.

Rahimi added that, the prisoners freed from Taliban prison include 7 soldiers, 7 police and 3 NDS personnel and 17 civilians.

The Ministry of Defense said in another statement that as a result of commando forces operation in Kunduz province, 13 people were freed from a Taliban prison.

The ministry has not provided details about the released prisoners.