For the fifth consecutive year, Afghanistan was the deadliest country for children, said the UN in its latest Children and Armed Conflict report.

The UN Secretary-General’s report was launched virtually on Monday and reported that 3,149 Afghan children were killed and 2,275 were maimed in 2019, overwhelmingly by ground fighting, improvised explosive devices and suicide attacks.

An additional 341 children were killed in aerial attacks while 403 were killed by explosives left over from the war. They noted a 67% increase in suicide and complex attacks affecting children in the country, outweighing the decrease in casualties from aerial attacks.

An overwhelming 1,238 casualties were attributed to the Taliban, followed by 297 to the Islamic State-Khorasan (IS-K) and other unidentified groups.

The government and pro-government forces, including the Afghan National Army and the National Defence and Security Forces, were responsible for 1,032 casualties. 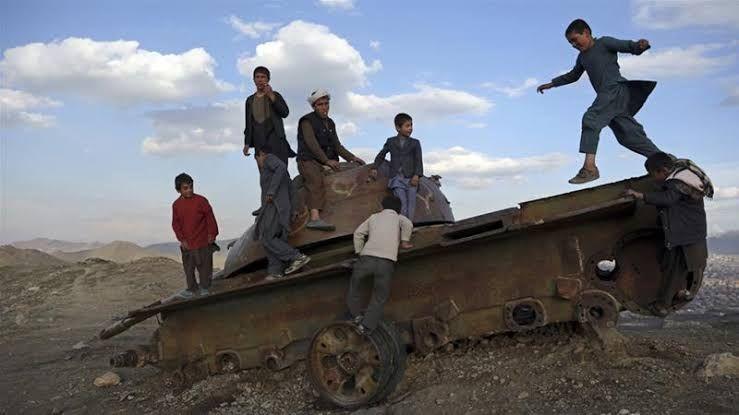 One of the highest number of attacks on schools (70) and hospitals (75) in the world, were also reported in Afghanistan. Armed groups were responsible for 113 attacks while 26 attacks were attributed to the pro-government forces.

“Last year, it [Afghanistan] was very much impacted by elections and electoral violence,” said the Special Representative of the Secretary-General for Children and Armed Conflict, Virginia Gamba.

Among all the violence, 21 school attacks and three hospital attacks resulted from election-related violence.

Despite these figures, Afghanistan still saw a decrease in casualties from 2018, due to some government measures.

“There is also a peace process under way, and now there is a relative stability that we believe is going to lead to much more decreasing numbers,” she added.

Afghanistan was followed by Syrian and Yemen.