Representative Barbara Lee, a Democratic Congresswoman for the 13th District of California, introduced a resolution calling for significant cuts in the Pentagon budget for the money to be redirected to the American people as they suffer from the COVID-19 pandemic.

Her findings include that U.S. taxpayers have paid over $32 million an hour, for the total cost of all wars the country has waged since 2001, including in Iraq, Syria, Yemen, Libya and Afghanistan.

“These endless wars have not made Americans safer or brought democracy or stability to the Middle East, indeed they have further destabilized the region and show no sign of actually ending or achieving any of the long-ago stated goals,” she wrote. 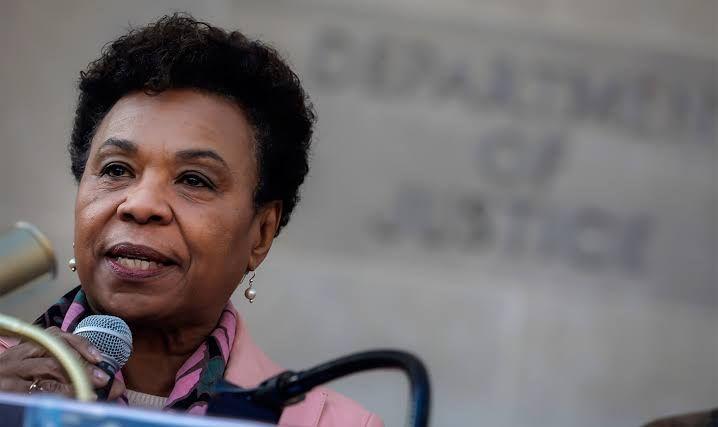 She also said that interviews with senior military leaders and officials showed that they believed the war in Afghanistan was “unwinnable” and the U.S. “knowingly misled the public for years.”

“We all want to provide the best for our men and women in the armed services… we need to take a hard look at every dollar and reinvest in people,” Lee said, urging the government to redirect the finances from defence to the people, especially those suffering from the COVID-19 pandemic and the economic slowdown.

“It’s time to cut weapons of war and prioritize the well-being of our troops, anti-poverty programs, public health initiatives, and diplomacy.”