Under the new agreement, border officials will allow 250 vehicles carrying goods from Afghanistan to enter Pakistan daily from the Torkham border crossing, from June 22.

The customs and border security officials of both nations met at Torkham on Wednesday, along with representatives of local transporters.

Bilateral trade had been affected since Pakistan stopped allowing Afghan imports into the country on March 16. They had closed the border-crossings to prevent COVID-19 transmission. 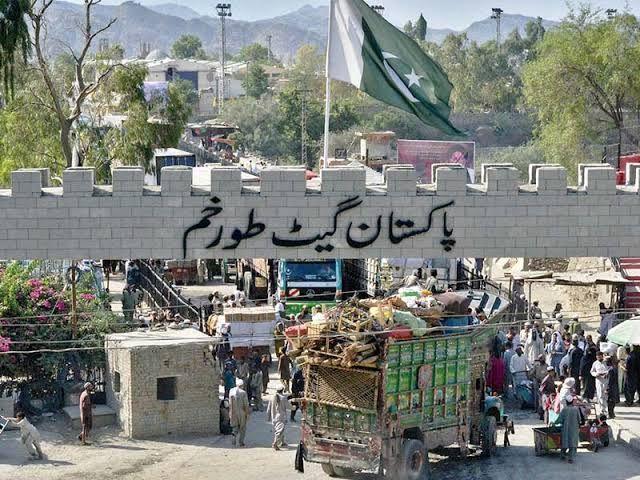 However, Pakistan had continued sending its own trucks, Afghan traders had complained.

The new agreement would allow a similar number of trucks from Pakistan to cross-over to Afghanistan.

In keeping with the Coronavirus’ preventive measures, drivers from both countries will have to hand over their vehicles to their counterparts at the zero point for reloading into local vehicle.

During the exchange, neither of the governments will be held liable from any damage caused to the others vehicles during the handling and return after reloading process.

Russia does not believe that the U.S. withdrawal from Afghanistan would disturb Central Asia, said the…