More than 18,000 Afghan have flown back to Kabul after being stranded in UAE for almost three months.

“Rush is over and we are back to normal as now only limited number of regular flights are operating,” Afghan Consul General to UAE Masood Azizi told Gulf News

He said the stranded Afghans included those who had lost their jobs and those who were on travel visas. 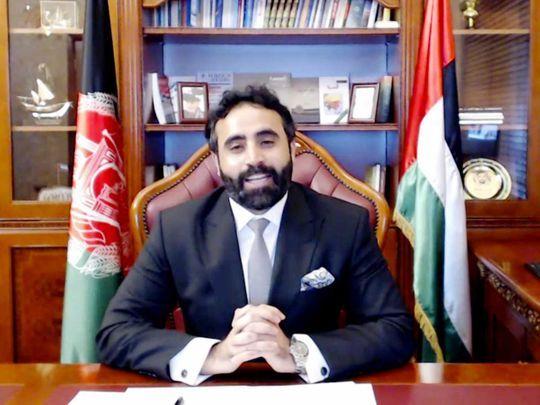 “Our people are still flying back home but there is no pressure anymore,” he said.

In a video call over the weekend, Al Nahyan thanked Azizi for his cooperation and support for the Emirati efforts to streamline the return of their nationals.

Around 180,000 Afghans live and work in the UAE and only 17,000 of them had registered with the consulate for repatriation.

Russia does not believe that the U.S. withdrawal from Afghanistan would disturb Central Asia, said the…