The pioneering 59 MW power plant, which will cost an estimated $89 million, will boost the country’s domestic electricity generation by up to 30%, allowing more people to access the electricity grid while reducing their reliance on imports as well as costly and polluting diesel-generated power.

“This is a transformational project for Afghanistan,” said Nena Stoiljkovic, IFC’s Vice President for Asia and Pacific. “It paves the way for Afghanistan to take a major step forward in reducing its reliance on imports. It also sends a clear signal to the world that internationally bankable deals with the private sector are possible in Afghanistan.”

Afghanistan currently imports about 75% of its energy needs while providing electricity to only about 34% of its 37 million population. 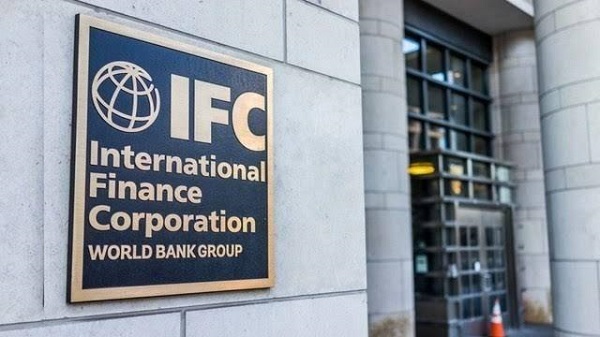 The Mazar power project will help Afghanistan meet its critical need for electricity using the country’s domestic natural gas. It will also create about 200 direct jobs and many more indirectly.

The greenfield power plant, which will use gas from the Sheberghan gas fields located in the same region of the country, is expected to generate around 400 GWh of electricity annually for the residents of Mazar-e-Sharif, Kabul, and Jalalabad.

“This project will not only allow more people in Afghanistan to have access to grid electricity, a successful IPP will motivate more private institutional investors to invest in Afghanistan,” said Daud Noorzai, CEO of Afghanistan’s power utility, Da Afghanistan Breshna Sherket (DABS). “This first of its kind project maximizes the use of private and foreign investment to help put the country on a new energy path.”

It is expected that the plant will have a multiplier effect, spurring other projects promoting renewable energy such as solar and wind in the country.

The project will be implemented by Afghan Power Plant Company in partnership with HA Utilities, the utilities investment and development arm of Hassan Allam Holdings, an Egyptian multinational engineering and construction group.