The Lower House of Parliament has decided to summon top security officials over recent target assassinations of religious scholars, retired officers and security forces across the country.

Parwan lawmakers said around 75 such killings had taken place in his province since the beginning of 2020, and it continued to worsen.

Kabul representatives spoke about the two recent bombing attacks on the Wazir Khan Mosque and the Sher Shah Suri Mosque that killed both their imams among others. 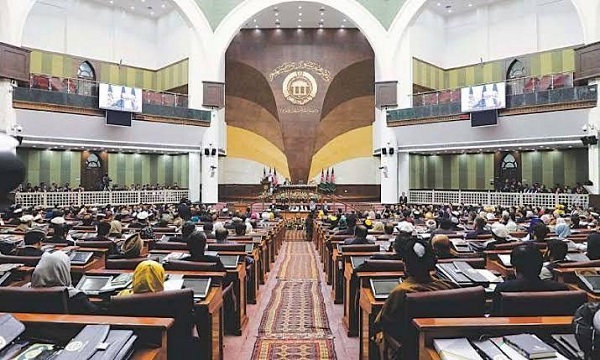 They raised questions about the efficacy of the security forces if such attacks could happen in the country’s capital and urged the lower house to summon the security bosses.

Speaker of the house, Mir Rahman Rahmani, also expressed his deep concern over the country’s security and said the officials will be summoned the following week.