Russia does not believe that the U.S. withdrawal from Afghanistan would disturb Central Asia, said the Foreign Ministry Spokeswoman Maria Zakharova.

“We don’t believe that the pull-out of U.S. troops from Afghanistan is fraught with a growth in threats for Central Asian states. Rather, the presence of the U.S. and NATO contingents is an irritant for the armed opposition and an obstacle for normalizing the situation in the country,” the diplomat said, reports the state news agency. 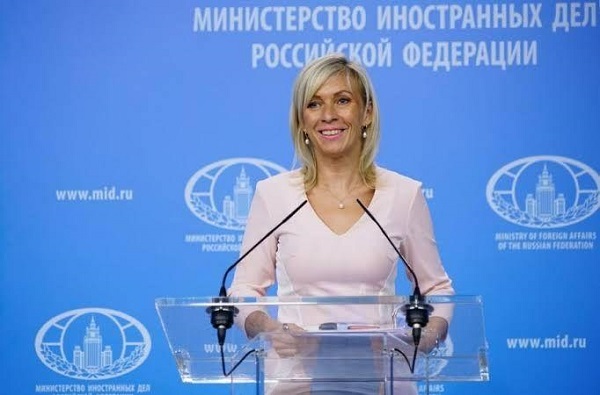 She also said the expectation within Russia is that the implementation of the Doha peace agreement will see a complete pull-out of all foreign troops from Afghanistan.

“We also proceed from the fact that the situation normalization in the country will allow the Afghan authorities to fight more effectively the threats of terrorism and drug crimes currently existing on the territory of the Islamic republic,” she added.