Afghan Ministry of Interior has reported the arrest of a suicide attack planner in Kabul city.

Nasrat Rahimi, spokesman of Ministry of Interior said on Tuesday that, Zamari originally a resident of Logar was arrested in PD7 of Kabul city on Monday. 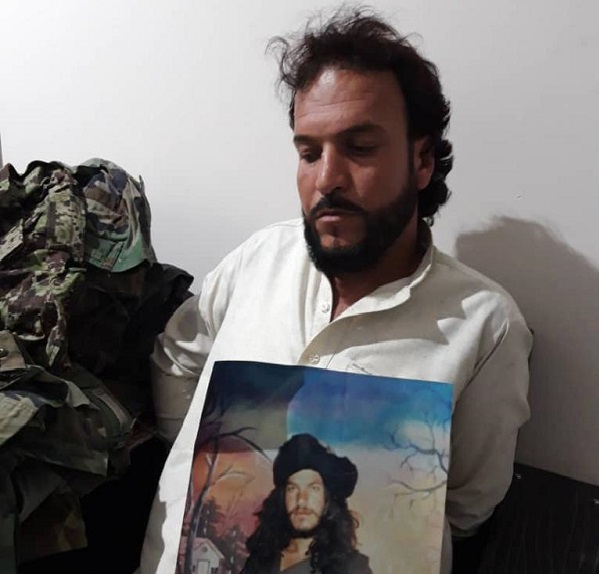 Rahimi further added that, the arrested individual has been involved in planning major terrorist attacks of Taliban insurgents in Kabul.

According to Rahimi, some documents, hand grenades and weapons were also seized from the detained individual.

Afghan High Peace Council (HPC) announced that, in a meeting with Karimi Khalili the chairman of…

Deputy Foreign Minister Idrees Zaman met the Ambassador of the Republic of Turkey to Kabul, Oğuhzan…