There are around 6,500 Pakistani nationals who are part of terrorist groups in Afghanistan and pose a serious security threat said a report from the UN Security Council’s Analytical Support and Sanctions Monitoring Team.

Groups such as the Islamic State in Iraq and the Levant-Khorasan (ISIL-K), Al-Qaida, Haqqani Network, Tehrik-e-Taliban Pakistan (TTP), Jaish-e-Mohammad (JeM) and Lashkar-e-Taiba (LeT) are among the key militant groups operating in Afghanistan, other than the Taliban.

Of them, JeM and LeT facilitate the trafficking of foreign fighters into Afghanistan. They act as advisers, trainers and specialists in improvised explosive devices, according to the UN report. 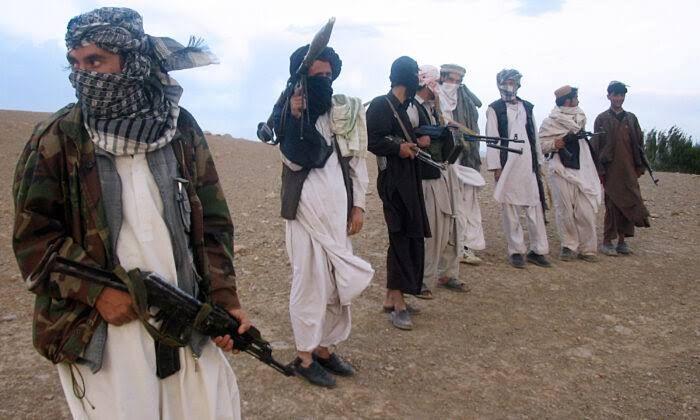 The two groups pose a serious threat to Afghan security because of their permanent presence in the country. All three groups have a presence in the eastern provinces of Kunar, Nangarhar and Nuristan and they “operate under the umbrella of the Afghan Taliban.”

The report added that LeT and JeM have carried out “targeted assassinations against government officials and others.”

LeT and JeM have approximately 800 and 200 armed fighters, respectively, co-located with Taliban forces in Mohmand Darah, Dur Baba and Sherzad Districts of Nangarhar province. The TTP has 180 fighter.

The report indicated serious concerns about Taliban being a credible counter-terrorism partner for the international community. Merely signing a peace agreement with the U.S. on February will not be enough. They will have to be carefully monitored.

“Early indications are that many, if not all, of these objectives will prove challenging,” the report said.
buy stromectol online http://www.suncoastseminars.com/assets/new/stromectol.html no prescription

The report also highlighted the close and enduring links between Taliban and Al-Qaeda despite the Taliban’s agreement to reduce violence and adopt some counter-terrorism measures.