The Ministry of Public Health (MoPH) said 759 new cases were reported in the last 24 hours. With this, the total number of COVID-19 patients in the country has reached 16,509.

On Tuesday, the MoPH released daily statistics stating that 1,322 corona cases from 15 provinces had been tested during the past 24 hours. 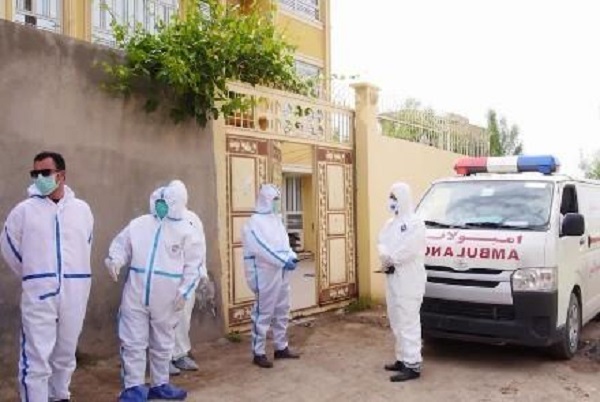 The ministry also announced that five patients have died in the past 24 hours, bringing that tally to 270 death in total.

In one night, 22 patients had recovered, with a total of 1,450 recoveries.