He emphasised the necessity of reinforcing security along the Iran-Afghan border to help counter cross-border drug trafficking. This would also help keep in check terrorism and the “interference” of foreign states to destabilise the region.

Rahmani, on his part, congratulated Qalibaf and said the Afghan parliament was prepared to engage with Iran in political, economic and cultural fields.

Earlier, Afghan President Ashraf Ghani spoke to his Iranian counterpart Hassan Rouhani and stressed on the importance to strengthen relations and cooperation between the two countries.

Rouhani congratulated the country for reaching the power-sharing agreement between the political groups. 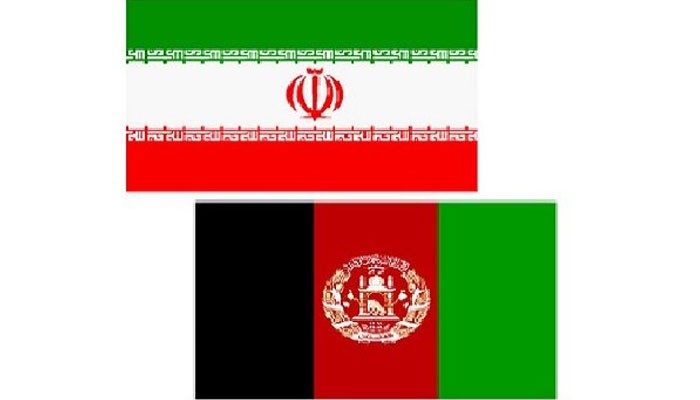 He stated that Iran’s intention is to build develop fraternal and friendly relations and cooperation with all neighbours, specially Afghanistan.

He pointed to several ongoing projects and said they must “work to accelerate the implementation” of the Khaf-Herat railway and the Chabahar-Zahedan railway.

He also said free medical and health services to combat the spread of Coronavirus would continue for the Afghan immigrants living in Iran.

Ghani praised the assistance of Iran to Afghan refugees and hoped them the best in fighting the virus.

He called on Iran to support the peace and dialogue process in Afghanistan.

He also expressed hope that officials of the two countries would develop relations and cooperation in various fields.