Abdul Saboor, who was serving a 20-year sentence for the 2012 killings of U.S. military officials, was released from prison last week, Afghan officials said on Monday.

He was one among 164 Hezb-e-Islami prisoners who were released on May 29 due to Coronavirus concerns. The prisoner release was also part of a 2016 reconciliation deal between the government and the militant group. 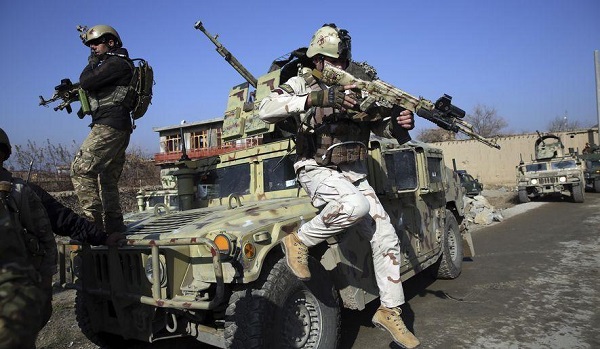 Saboor then escaped and was arrested in 2016 at his home in Parwan province.

In later interviews he said the attack was in retaliation for a 2012 incident where 500 Qurans had been burnt inside a detention centre. U.S. generals had apologised for the incident and six soldiers were punished.

The shooting attack made the U.S. military realise that their advisers were also at risk within Kabu’s ministries. It prompted several countries to withdraw hundreds of personnel serving in those roles and make other security changes.