At least six policemen were killed and one was wounded in a Taliban attack in Balkh’s Chahar Bolak district on Monday night. 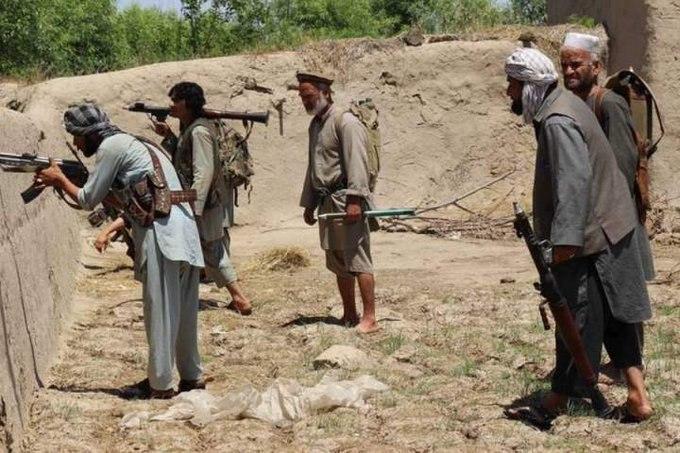 He added that the Taliban had also suffered casualties but did not say how many.

Meanwhile, another attack at Baba Yusuf village in Balkh district killed at least seven soldiers, including the commander of the security checkpoint. The Taliban also abducted six other soldiers.

The Taliban has not yet commented on the attacks.