Iran’s Minister of Interior Abdol-Reza Rahmani Fazli discussed expanding bilateral relations and strengthening cooperation with Afghanistan in various fields should be integrated, approved and implemented within the next three months.

Fazli met Afghanistan’s acting Minister of Foreign Affairs Hanif Atmar and said both sides have raised important issues and are working on the draft of the document for comprehensive cooperation.

The two nations also decided to form joint border commissions on a regular basis to raise issues about the security arrangements along their shared borders.

The Iranian minister also noted the issue of Afghan citizens and how they cross the border into Iran. Atmar thanked Iran for taking care of Afghan migrants for the last forty years. 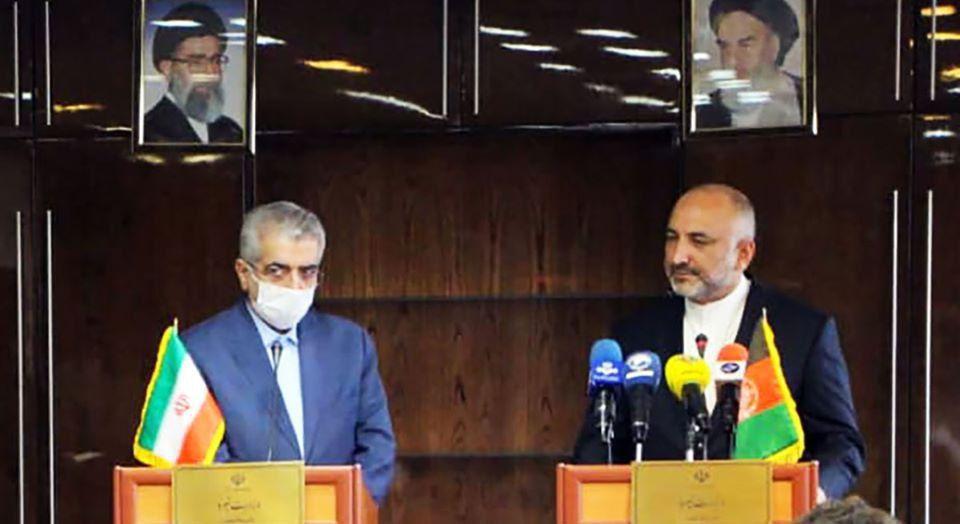 Both governments announced they would try to remove all obstacles that are in the way of legal commute and facilitate legal crossings for Afghans to enter Iran “through completely legal and supported routes,” Fazli said.

They also announced joint meetings with neighbouring provinces and investors in the border areas to promote regional development between Iran and Afghanistan.

The ministers hoped that the various meetings and exchange of ideas would bring “blessings” to both the nations.