President Ashraf Ghani called on the Taliban to stop using violence as he condemned the killing of the five employees of the Attorney General’s Office on Tuesday.

In his statement, Ghani told the group to accept the demands of the government and the Afghan people to end the war and establish lasting peace.

He said that the attack on civilians and government employees was an inhumane act against the principles of Islam. He added that the continued violence by “enemies” was an attempt to harm the peace process. 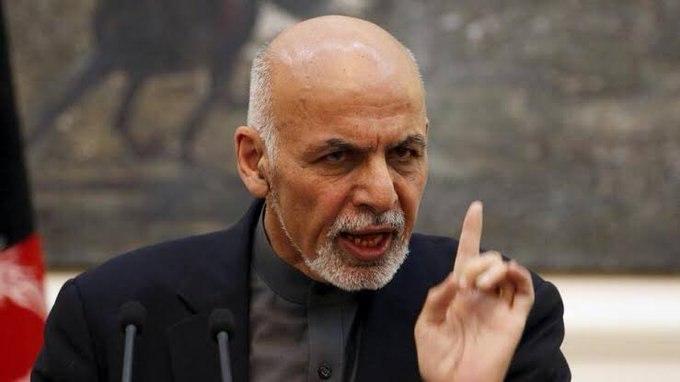 The Taliban has already condemned the Monday morning attack that killed the prosecutors, and they too were launching a “comprehensive investigation”

Zabiullah Mujahid, a spokesperson for the Taliban, added, “It should be reminded that the peace process has many enemies and opponents. Everyone must remain cautious of such plots.”

The Ministry of Interior also said an investigation has been launched to find the perpetrators of the attack which has drawn international condemnation as the employees had been on their way to the Bagram Justice and Detention Centre and were facilitating the prisoner exchange.