The Lower House of the Afghan Parliament, Wolesi Jirga, asked the government to introduce their Cabinet ministerial nominees to the House for a vote of confidence soon.
buy zovirax online https://paigehathaway.com/wp-content/themes/twentynineteen/inc/new/zovirax.html no prescription

They emphasised that the government cannot regulate a cabinet run by acting or interim ministers and this has had a detrimental effect on the country. 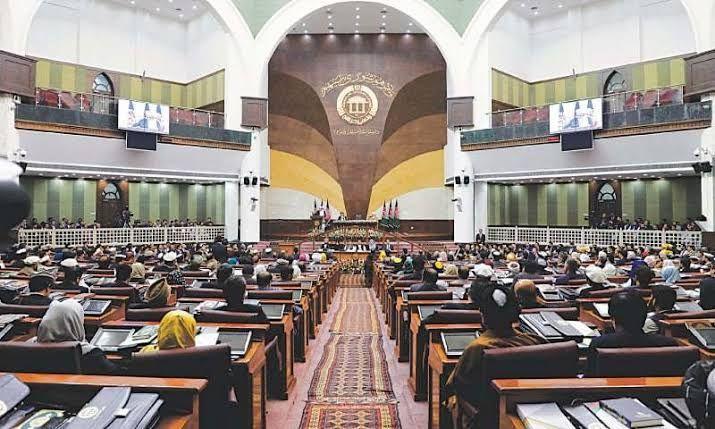 A number of lawmakers expressed displeasure at the delays for the process and said the government must end having acting ministers to ensure that the ministries work efficiently.

Mir Rahman Rahmani, Speaker of Wolesi Jirga, said: “As for the nomination of ministers, the Wolesi Jirga will vote on the specialty of the profession… and if the candidates do not receive a vote, they have no right to continue as acting ministers.”

The members also stated that if a candidate does not receive their vote of confidence, they should not be re-nominated, and instead the “government should nominate new ministers and not create more challenges.